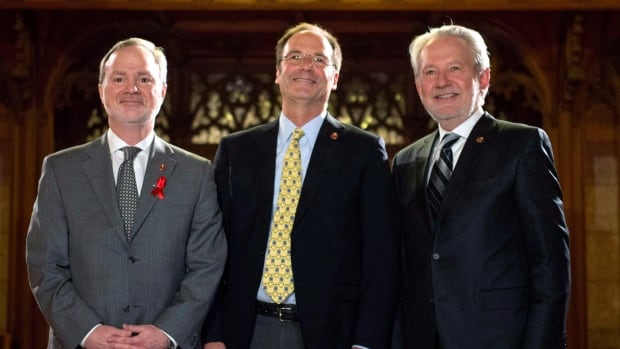 Prime Minister Justin Trudeau has tapped Quebec Sen. Marc Gold for the position of government representative in the upper house — the top job in the Senate.

Gold will be the government’s point-person in an increasingly independent upper house — tasked with ushering government legislation through a fractured chamber that is no longer defined by a Liberal and Conservative duopoly.

Gold, appointed by Trudeau as an Independent senator in 2016, was a well-regarded constitutional lawyer and scholar before he was named to the upper house. Early in his career, he trained federally appointed judges on constitutional law and the Charter of Rights and Freedoms.

Since his appointment, Gold has voted in lockstep with the Liberal government. A CBC News analysis found his votes in the chamber aligned with the government position 100 per cent of the time. Gold also sponsored key pieces of government legislation, including Bill C-59, a bill that overhauled the national security regime. He also served as the Independent Senators Group’s (ISG) liaison or whip, the group’s vote-counter.

“Sen. Gold’s long record of personal and professional achievement, together with his commitment to promoting human rights and Canada’s regional diversity, will help us find common ground in the Senate as we invest in and protect our communities, create good middle class jobs and fight climate change,” Trudeau said in a statement.

“I look forward to working with him to build a better Canada for all Canadians.”

The role of Senate government leader — or, as the Trudeau government has styled the position, “government representative” — is a difficult one.

In years’ past, the government leader was selected from the benches of the party in power. The leader could rely on his or her caucus colleagues to pass government legislation in the Senate.

In addition to his legislative priorities, Gold will pick up where Harder left off on further reforms to the Senate. Harder had pushed for the creation of a “business committee” to schedule debates on bills and also advocated for an independent, outside audit committee to keep tabs on Senate spending — measures that failed to materialize in the face of opposition from Conservative senators.

Decision to bow out of leadership race weeks in the making: Pierre Poilievre