The Truth About Meghan Markle and Ellen DeGeneres’ Alleged Interview 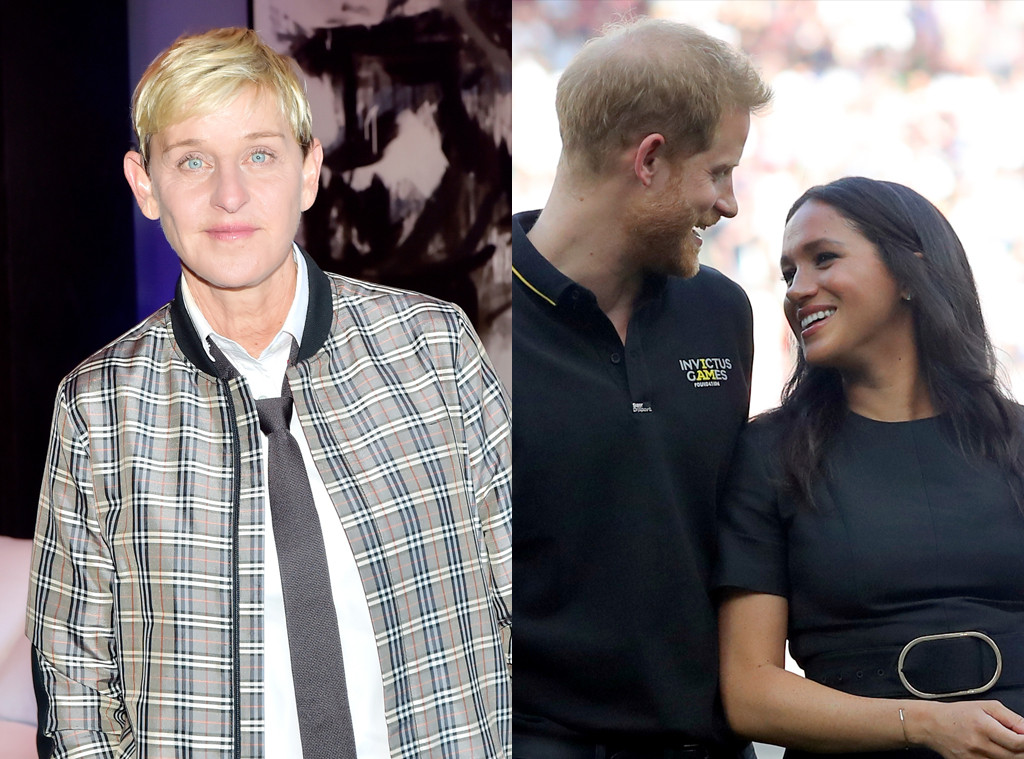 Is Ellen DeGeneres getting ready to interview Meghan Markle?

That’s the latest rumor that’s emerged about the Duchess of Sussex. On Friday, a report surfaced claiming the former Suits star is set to have a sit-down with the talk show host. If true, this would be her first interview since she and husband Prince Harry stepped back as senior royals. However, though this sounds exciting, it appears that the interview rumors are simply not accurate.

In fact, a royal source tells People that reports of Meghan doing an interview with DeGeneres, or any interview in general, are “categorically untrue.” Additionally, Hello magazine “understands” that Meghan and Harry “will not be taking part in an interview” with DeGeneres.

As fans of the Duke and Duchess of Sussex will know, the couple is currently back in Canada following their exit from royal duties. Queen Elizabeth II recently finalized an agreement for Harry and Meghan’s exit. In her statement, the Queen said that Harry, Meghan and son Archie Harrison will “always be much loved members of my family.”

In a separate statement from Buckingham Palace, the terms of the exit deal were revealed.

“The Duke and Duchess of Sussex are grateful to Her Majesty and the Royal Family for their ongoing support as they embark on the next chapter of their lives,” the statement read. “As agreed in this new arrangement, they understand that they are required to step back from Royal duties, including official military appointments. They will no longer receive public funds for Royal duties.”

“The Sussexes will not use their HRH titles as they are no longer working members of the Royal Family,” the statement continued. “The Duke and Duchess of Sussex have shared their wish to repay Sovereign Grant expenditure for the refurbishment of Frogmore Cottage, which will remain their UK family home.”

These new terms for Harry and Meghan are set to begin this spring.