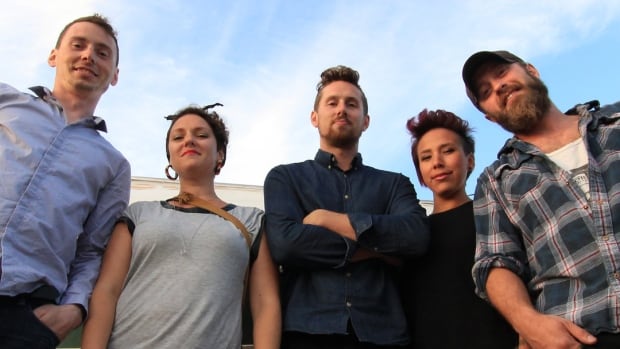 Iqaluit folk-rock ensemble the Jerry Cans are plotting a Canadian tour that’ll take them to nine stops across the country.

The two-time Juno-nominated act says they will swing through cities including Ottawa, Montreal and Calgary to promote their upcoming album “Echoes,” set for release May 15.

The band describes the 14-track project as reverb-frayed rock blended with buzzed-out violin and throat singing.

“Echoes” will be released on Aakuluk Music, a record label the band started to help other Nunavut-based artists launch their projects.

The Jerry Cans’ run of dates kicks off in Burnstown, Ont., a community near the Ottawa River, on Feb. 6.

It continues to Montreal on Feb. 9; Ottawa on Feb. 10; Edmonton on March 9; and Calgary on March 10. The group hits British Columbia with stops in Nanaimo on March 11, Victoria on March 12, Burnaby on March 13 and Penticton on March 14.